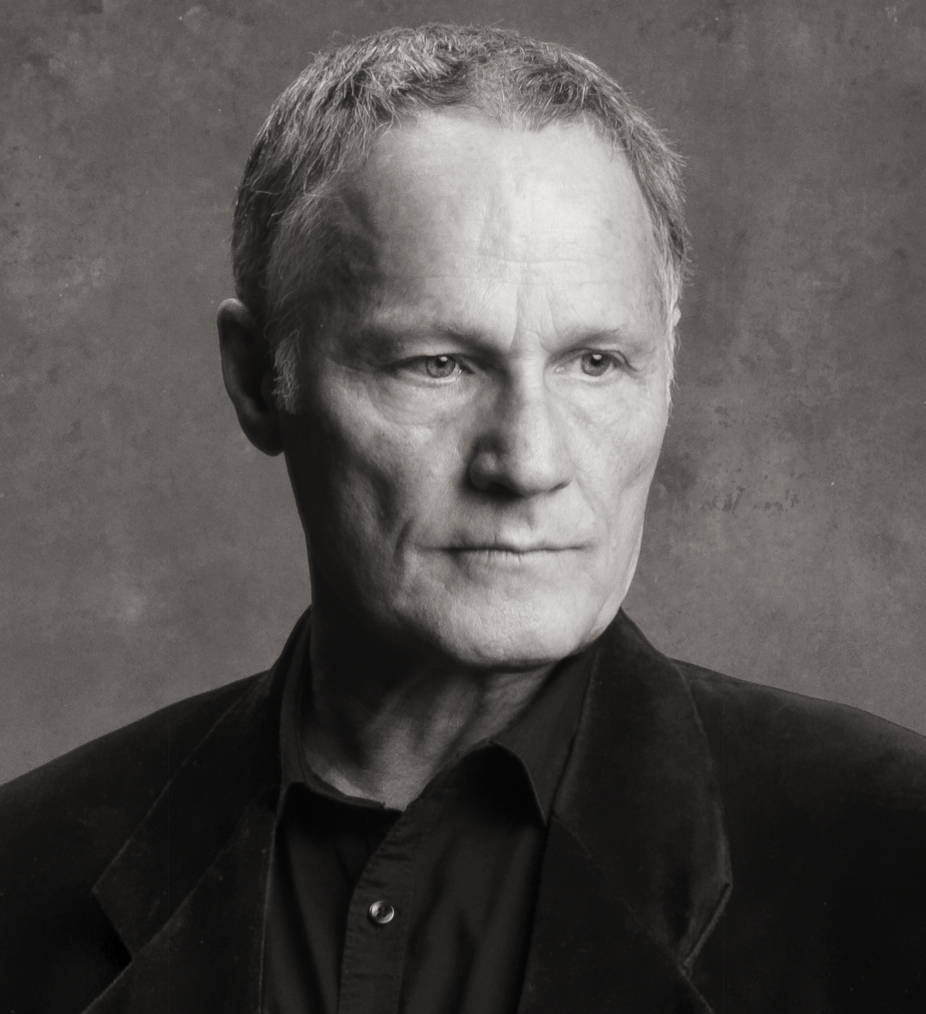 One of America’s most versatile, popular and highly acclaimed choreographers, Lar Lubovitch founded the Lar Lubovitch Dance Company 47 years ago. In the years since, he has choreographed more than 100 dances for his New York-based company, which has performed in nearly all 50 American states as well as in more than 30 foreign countries.

Lar’s dances are renowned for their musicality, rhapsodic style and sophisticated formal structures. His radiant, highly technical choreography and deeply humanistic voice have been acclaimed throughout the world. Lar Lubovitch has been hailed by The New York Times as “one of the ten best choreographers in the world,” and the company has been called a “national treasure” by Variety.

Born in Chicago, Lubovitch was educated at the University of Iowa and The Juilliard School in New York.  His teachers at Juilliard included Antony Tudor, Jose Limon, Anna Sokolow and Martha Graham.  He danced in numerous modern, ballet, jazz and ethnic dance companies before forming the Lar Lubovitch Dance Company in 1968.

Works that he originally created on the Lubovitch company have resided in the repertories of many other select companies throughout the world, including American Ballet Theatre, New York City Ballet, Paris Opera Ballet, Royal Danish Ballet, Stuttgart Ballet, San Francisco Ballet, Joffrey Ballet, Alvin Ailey American Dance Theater, Hubbard Street Dance Chicago, Baryshnikov’s White Oak Dance Project and Netherlands Dance Theater.  His Othello – A Dance in Three Acts (originally created for American Ballet Theatre in a three-way collaboration with San Francisco Ballet and the Lubovitch company), appeared on PBS’s “Great Performances” (and was nominated for an Emmy Award).  His dance My Funny Valentine was featured in the Robert Altman film The Company (for which Lubovitch was nominated for an American Choreography Award).  The U.S. broadcast appearance by the Lubovitch company, featuring Fandango, was honored with an International Emmy Award.  In Great Britain the company was featured on television as part of an hour-long program produced by the BBC, in which the company performed Concerto Six Twenty-Two and North Star.

Lubovitch made his Broadway debut in 1987 with the musical staging for the Stephen Sondheim/ James Lapine musical, Into the Woods, for which he received a Tony Award nomination.  In 1993 he choreographed the highly praised dance sequences for the Broadway show The Red Shoes.  The final ballet from that show joined the repertories of American Ballet Theatre and the National Ballet of Canada.  For his work on that show, he received the 1993-94 Astaire Award from the Theater Development Fund.  In 1996 he created the musical staging (and two new dances) for the Tony-Award-winning Broadway revival of The King and I.  In 1999 he devised the musical staging for Walt Disney’s stage version of The Hunchback of Notre Dame in Berlin.  In 2004 he was honored with the Elan Award for his outstanding choreography for the theater.

In addition to his work for stage, screen and television, Lubovitch has also made a significant contribution to the advancement of choreography in the field of ice-dancing.  He has created concert dances for Olympic gold medalists John Curry, Peggy Fleming and Dorothy Hamill and has choreographed a full-length ice-dancing version of The Sleeping Beauty, starring Olympic medalists Robin Cousins and Rosalynn Sumners.  The ballet was broadcast throughout Britain and America.  In 1994 he completed work on a TV project with Isabelle and Paul Duchesnay, silver medalists for France at the 1992 Olympics.  The show, based on The Planets by Gustav Holst, was broadcast by the A&E TV-network in 1995 and was nominated for an International Emmy Award, a Cable ACE Award and a Grammy Award.

In 2007 he founded the Chicago Dancing Festival with co-Artistic Director, Jay Franke.  The Festival is a series of performances by major American dance companies that takes place the last week of August at the Museum of Contemporary Art, the Harris Theater, the Auditorium Theatre, and the Pritzker Pavilion in Chicago’s Millennium Park.  The Chicago Dancing Festival reaches over 20,000 audience members annually and is completely free to the public.  For his visionary risk-taking in establishing the festival, Lubovitch was named Chicagoan of the Year two years in a row, back-to-back: in 2007 by the Chicago Tribune and in 2008 by Chicago Magazine.

In 2011 Lubovitch was named a Ford Fellow by United States Artists, and he was awarded the Dance/USA “Honors” (the highest honor bestowed by American dance) in recognition of his contribution to dance. In 2012 he received the Prix Benois de la Danse, for his choreography of Crisis Variations, at the Bolshoi Theatre in Moscow. In 2013 he was presented with the American Dance Guild Lifetime Achievement Award, and in May of 2014, he was awarded an honorary doctorate by The Juilliard School in New York City.